You see two iron pipes under the wooden fence in the picture?

Can you see that there's nothing in one iron pipe, and there's plants sticking out their faces in another iron pipe?

Inside the iron pipe at the bottom, the wind that is common in the mountains blows, making it look like lovely guest where seeds flew with the wind.

The empty iron pipe was nothing but a steel pipe.

But when soil builds up in the iron pipe and seeds fly in the wind and sit down,

This iron pipe is a great thing when it acts as a pot (bowl) of life.

When it is just an iron pipe, it is an ugly iron pipe when people pass by became with a wry face and when plants grow in it, it becomes a precious bowl of life.

When it's just an iron pipe, it makes people frown, and when plants grow inside, it becomes a precious vessel that holds and puts life force.

I thought it was important what we put inside, no matter how ugly the bowl is. 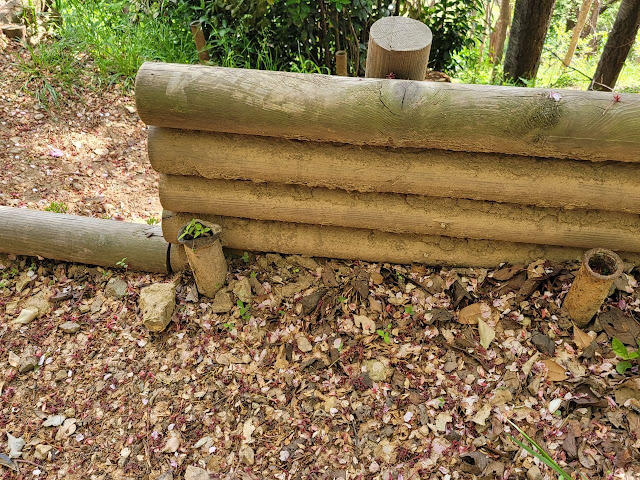 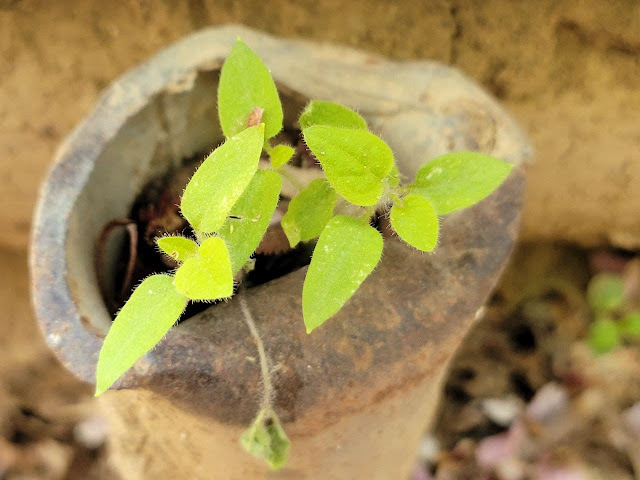 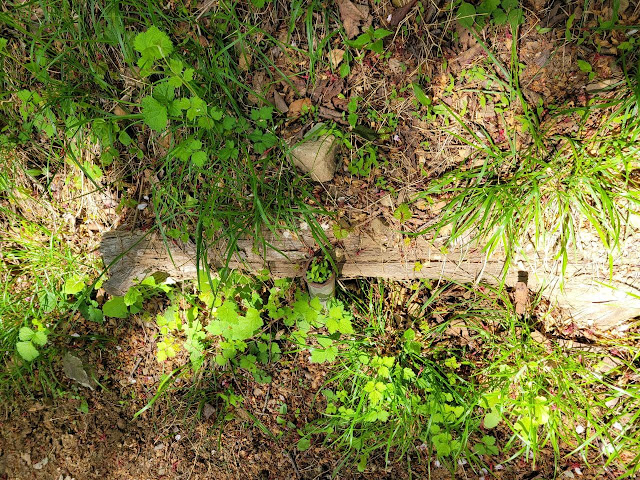 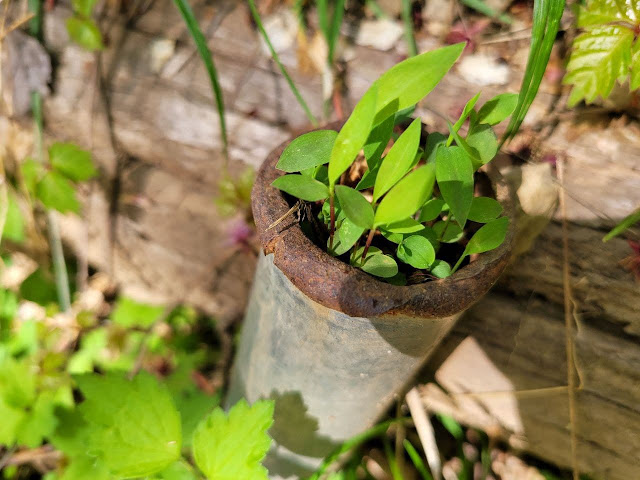