At the U.N. Rotary near the U.N. Peace Park

Near the U.N. Rotary, I was surprised to see a cat sleeping on the street near the Busan Cultural Center because of spring fatigue.
How big it is ,,,,,,
Usually cats are small and agile, so they avoid people or hide themselves, but this cat is like a boss of a organize of gang, so I took a picture of it because it's a cat with no movement. 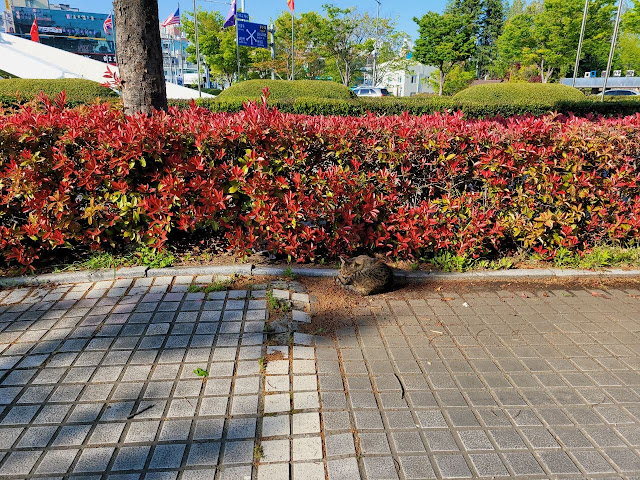 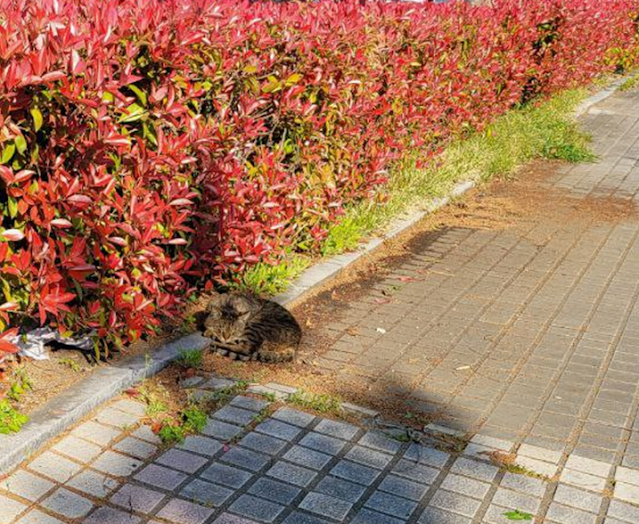 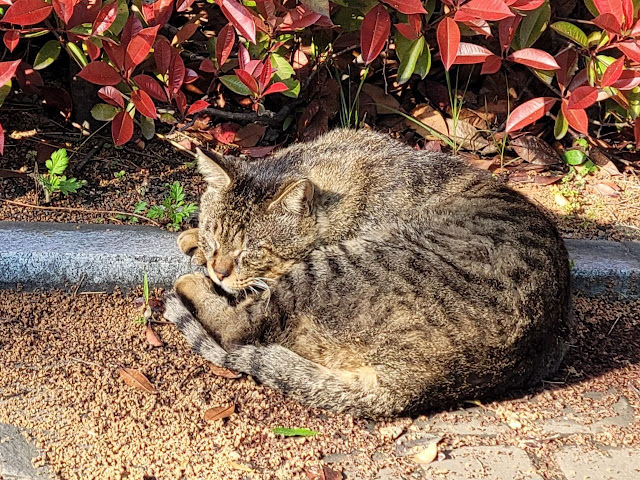 In Daeyeon 4-dong, Nam-gu, Busan, Republic of Korea
Posted by dynamicpeace at 18:04