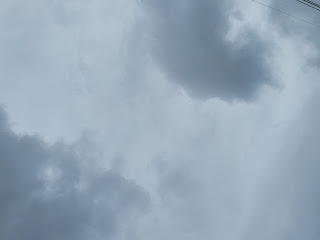 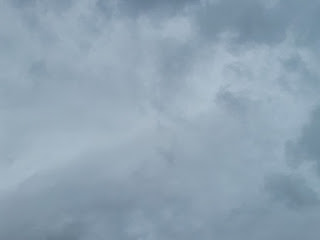 It was so cloudy that I thought it would rain, but I went up the mountain.

I took a picture of azalea flowers on my way up the mountain today.

Among the pictures, a large ant is hiding in an azalea petal.

Kim So-wol's azalea flower is one of the most famous poems for Koreans. 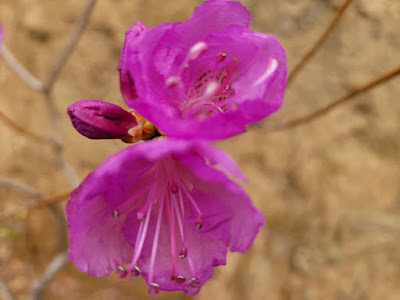 If you go because it's disgusting to see me

I'll let you go without a word.

and spray them on your way.

Every step you take

The flower that was placed

Lightly step on it and go away

If you go because it's disgusting to see me

Even if I die, no tears will shed 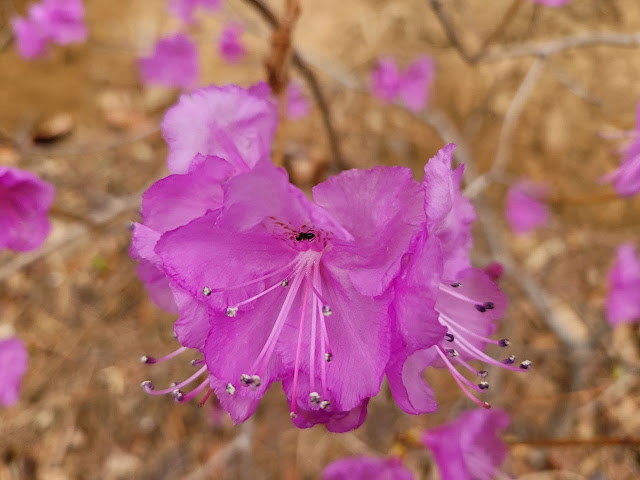 ※ How to use azalea flowers 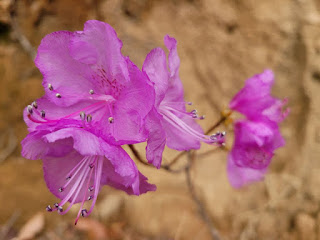 Azalea is the representative flower tree of Korea, and it often appears as a story in poems and songs of many people. In the private sector, people pick petals and eat them by making hwajeon or making alcohol. It is also called a 100-day week because it is properly cooked after 100 days of dipping 100 days after being soaked. In oriental medicine, azalea flowers are used as a medicine to treat blood pressure drops, fish blood, and vomit. 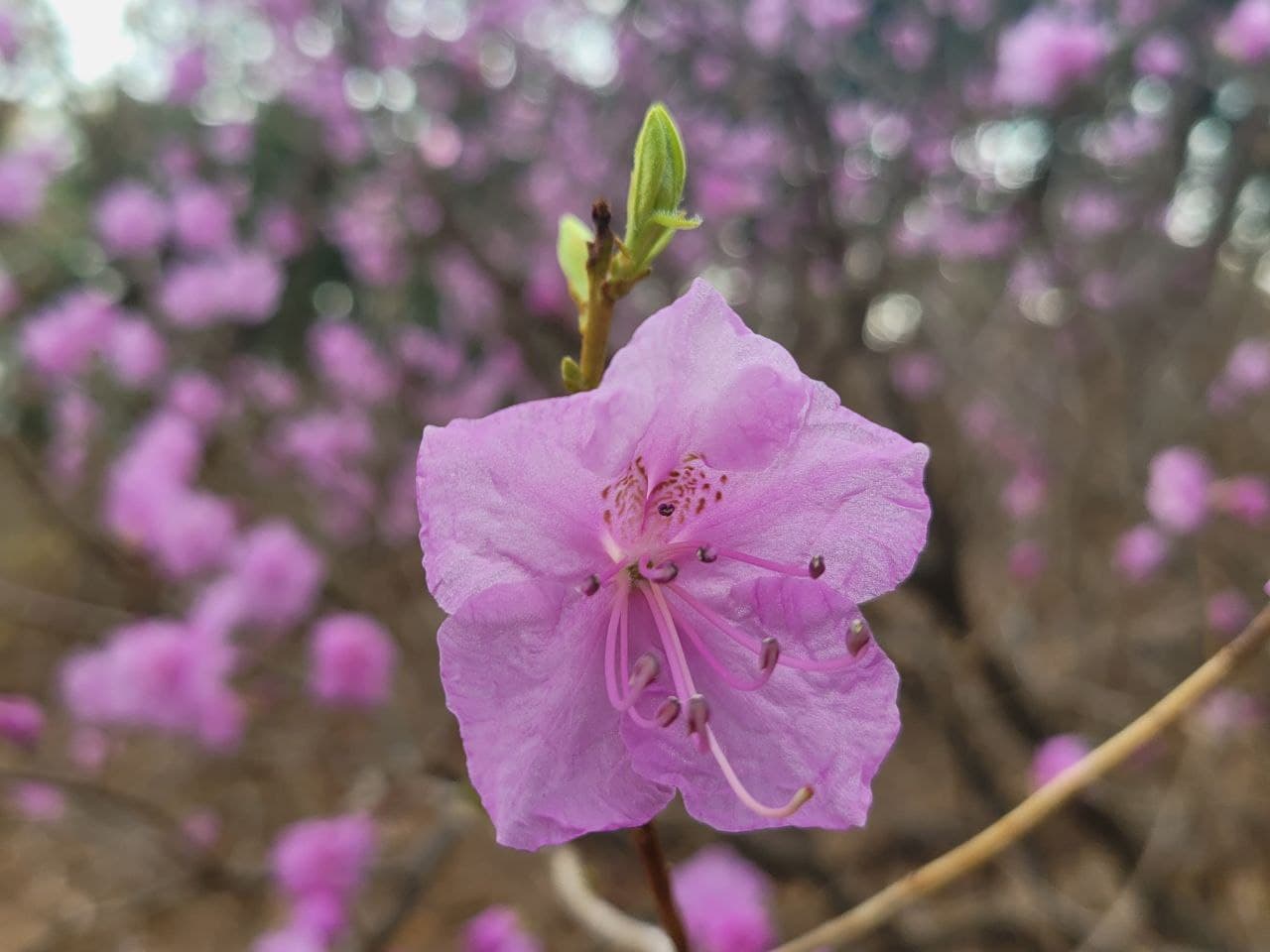