These days, I keep looking at the autumn sky because it's autumn.

Following the whale cloud photo posted a few days ago, today I recall the night cloud of the 1946 Nobel Prize-winner Herman Hesse's work "Evening Clouds" and move it behind the clouds I took. 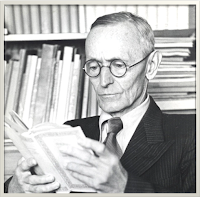 I have narrow doors on the eastern wall of the living room and study that lead to the balcony, which is open from May to September quite deep, and a very small stone balcony hanging in front of it, one step wide and half a step deep. This balcony belongs to me. Because of this balcony, I decided to sit here a few years ago, and......

I learned these tricks from the evening cloud. In the evening, whenever I sit on such a small balcony in my time, I'm always with the clouds. My house, like a nest, which sits high, is looking in the middle of the clouds. In the rough and fierce bad weather peculiar to the city of rain, and to this region, clouds enter the room, catch on the grating railings of the balcony, and crawl into the shoes. Outside, clouds wriggle and run into a drenched blue valley that glows brightly whenever lightning strikes, and then soar to the height of the suckling pale sky.

Once upon a time, when I was young, I had a reverent and solemn attitude toward clouds. At this time of age, I don't love clouds less, but I don't think as seriously as I used to. Clouds are children. Parents think seriously about their children, but only their parents do, not others. Even grandparents don't take their children seriously. As much as they don't take themselves seriously. Yes. They are old people who are already busy making themselves children again.

Passion is a wonderful thing. And sometimes it suits young people wonderfully well. But what fits older people better is humor and laughter. It seems perfect to take things seriously, transform the world into a metaphor, and look at things quietly, as if they are the amusement of a fleeting evening cloud.

But let's not forget the subject I'm holding the brush - the clouds were really great last night when the rainy season was blocked and damp and clear and sunny. The long layers of clouds that had been lying across the sky until just now were massed and hung low, and then slowly rolled over in the strong wind, then everyone was twisted together and gradually became the figure of a smoker who was working alone. Then again, if the whole sky had not been covered in green and blue, it would have been the tissue of ribbons and cushions, slowly wriggling and slowly growing body and density - and in less than a minute now, suddenly it was empty and clear like a flash. And the clouds are all small and insignificant, and they are crushed by the horizon. The upper part was white and golden, and the ship was drawn to the blue, so it looked like a flying ship or a whale, making it all solid in three dimensions.

At this very moment, when the rosy and golden colors left the jewel-like mountain peak, the earth all lost its light and was shining for a moment, with only the light still in the sky. The cloud ships were still slightly red and copper brown in their cold colors, as they were apparently anchored just above the ridge of the horse racing dance despite the strong wind. To recognize the ever-changing clouds at that time, I had to keep an eye on them, even though they were under the wind. For while the clouds were hard and slow, seemingly immovable, their forms had been flowing from inside to outside or from inside.

Clouds pretended to be devout on the surface but did all the jokes they did after work. It's like a boy who's stuck to the wall of the school, and when he passes by, he takes off his hat and says hello, but he runs away without a chance to look back, like a boy who can't see, but can only hear loud laughter coming from beyond the fence.

In the meantime, one of the long clouds swam up the other, floating rose in the green sky alone, and then suddenly flaming into the bright red of the top, becoming a very pretty shape of meat. A huge goldfish that glowed was swimming in a bluish little fin. My goldfish had no more time to live, for it was the last time the light was fading away in the face of death with a smile and joy. Already on the tail side, the brown was getting heavier, the belly was getting more blue, and already that bright red and gold were burning only at the top edge of the back.

Then the goldfish curled its tail like lightning and inflated its head and became very round. Then, while the light was fading and the last golden color was lost, the goldfish clung together and became a ball of gold and shot out two bale strips of grey clouds as if they were about to spout out their souls.

and spewing and spewing, and fluttering, and falling out in the thinning veil.

I've never seen such an interesting kind of suicide yet. When the fish was lumped together, it spewed out its soul, its own substance, into its mouth, its gills, and its pores, and it blew itself out into the non-real world and disappeared.

Early on, when I lived down there, in the world, and took myself seriously, I had experienced many things, and I had seen many things together that were hard to understand and bear. But I have never seen anything so faint in the conduct of a fish, or something so mixed with baby's playfulness, in any man, nation, or parliament. But when I thought my pictures were serious, I didn't see them in the world out there.

The goldfish has gone.

And my joy for today's minute is gone. Inside, there was a very beautiful and good book waiting for me, but I just want to swim with my goldfish for another hour. 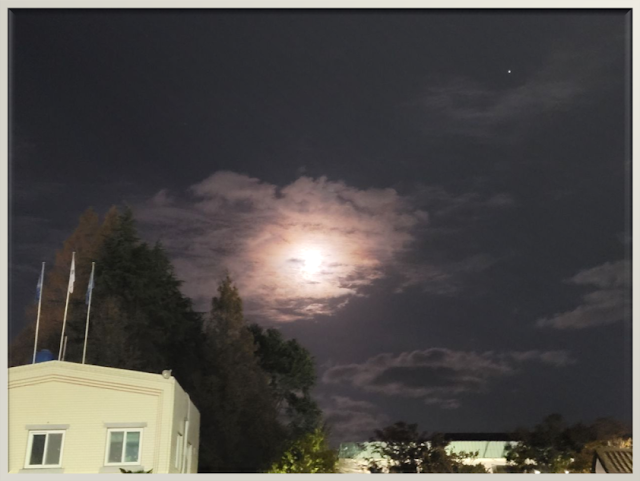