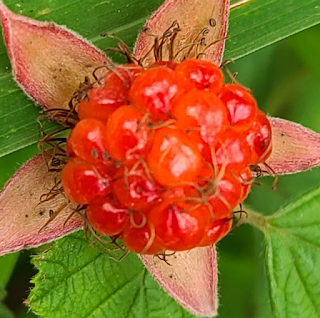 I went up to the mountain yesterday and saw a lot of raspberries.~

Can we pick and eat a lot of raspberries while climbing mountains in other countries?

Especially Busan has a lot of mountains in Korea.

So I went to nearby Mt. Hwangnyeong.

I ate raspberries and took pictures of them.

Well, it reminds me of a Korean children's song about raspberries.

And I'll upload pictures taken in the mountains. 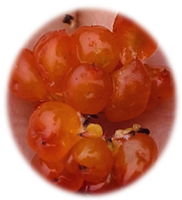 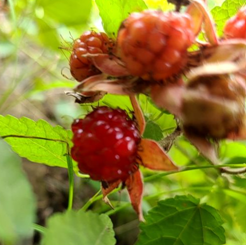 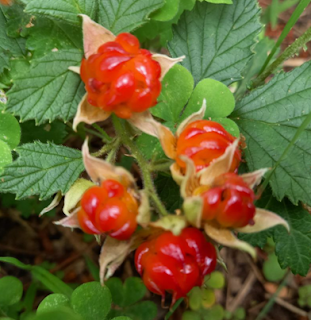 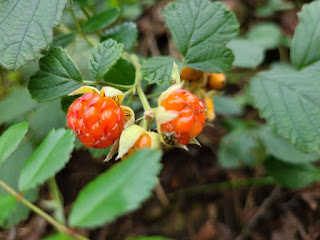 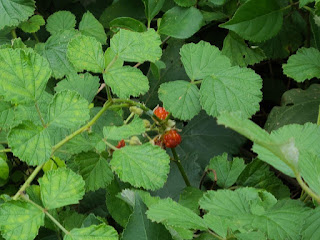 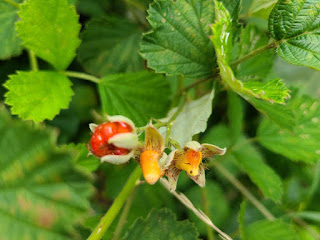 1. Ripe raspberries hiding behind the leaves
He saw a traveler passing by.
He hesitated whether to get it or not, but he's just leaving. ~ ♪

2. A raspberry secretly ripened behind a leaf.
That cute, covetous raspberry.
He just just can't take it. He's just leaving. ~ ♬
(=He is by no means to take it.)

I really like Korean children's songs about how I can express
the expression of raspberries so vividly.

I can hardly express myself in English.

Unfortunately, I translated Chama into just.

Is there anyone who can translate 'chama' closer to the meaning of Korean?