On June 15th, with the theme of "About the Beginning of Man", "The 6th Inter-Continental World Alliance of Religions' Peace Office Meeting" was held to discuss religious teachings on human life written in scriptures through YouTube by religious representatives from Buddhism, Christianity, Hinduism, Islam, Sikhism, and Zoroastrianism.


Examining the Nature of Man through the Beginning of Life

Regarding the importance of interfaith dialogue based on scriptures, chairman of HWPL Man Hee Lee says, Many conflicts bring the destruction of our globe. Wars and conflicts must come to an end in order to achieve peace, but wars break out more frequently because of religion. It is said that God had creation not to kill, so there should be zero conflict caused by religion. This is why religious leaders become one for peace."

"Despite different explanations on the beginning of man - either from creation or evolution, all the religions in this meeting had one thing in common.
Through scriptures, it s revealed that human life today is not complete with character, longevity, and death. And they say that the original quality of the man or previous being was understood as a better and complete entity. This also suggests that human 'restoration' to be better in quality is the goal given to people in today's world.

"The purpose of the human from of life is to understand our true self as spirit soul and not this material body. And our goal of life is to re-establish our relations with the Supreme Lord through the process of love and devotion and go back to Him in the spiritual world and never come back again to the material world which is the place of miseries and sufferings at every step," added Vinod.

About the meaning of the interfaith dialogue, "It reality is a family of people of different religious backgrounds, all aiming at the same goal of peace. It is through this bonding that earth can be a better place and human beings can emulate each other by being good persons. And that is how God works his way through us." said Dr. Meher Master Moos, President of Zoroastrian College in India.

Interfaith dialogues by HWPL WARP Offices through comparative studies on religious scriptures in 250 locations from 128 countries have been conducted to promote understanding and respect among religions and prevent conflicts. 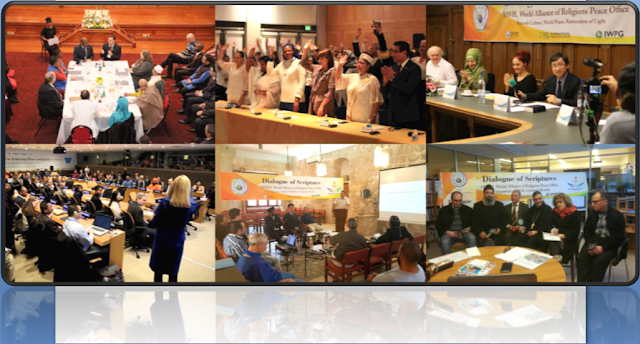 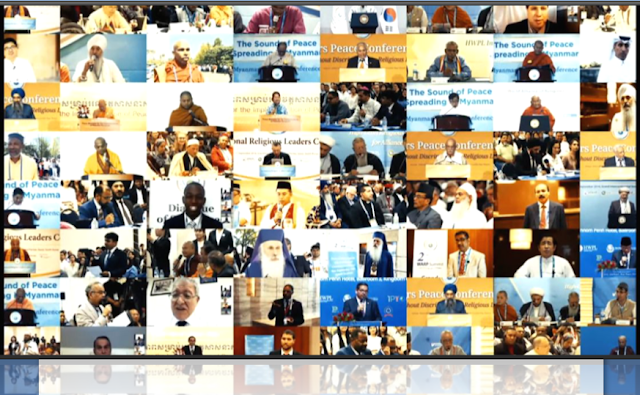