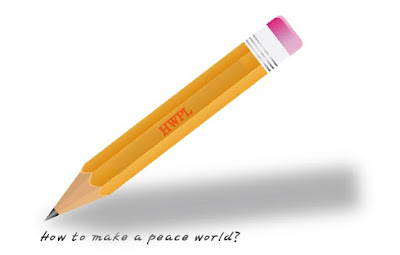 Do you think the world of peace is impossible?


Today I would like to say that for peace, many nations and people are currently moving and moving continuously.


Last month on the 21st, 22nd of February, about 1,000 social representatives, including men and women from Asean member states, religious leaders and NGOs, gathered in Cambodia to discuss ways to make peace in Southeast Asia, according to a South Korea-based NGO Heavenly Culture World Peace Restoration of Light (HWPL). 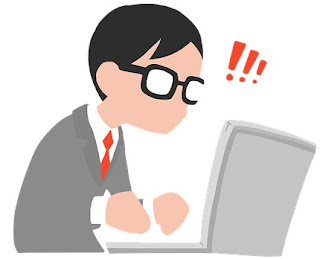 At this discussion, HWPL said that they have cooperated with various schools and educational institutions worldwide to promote skills of peacemaking.

"Out of the 127 schools, from 9 different countries that voluntarily became HWPL Peace Academies, 12 schools from Southern African region signed the Memorandum of Understanding.


Religion has to serve as an educator teaching good behaviour to all people in the world.

However, some religions are threatening freedom of religion and human rights of religious people.

Each religion must cease to do evil in the name of religion,” Hoy Sochivanny, President of Positive Change for Cambodia said.

﻿﻿
﻿﻿
Man Hee Lee, the chairman of HWPL, urged the forum to support his efforts to have UN resolution for DPCW saying: “Now we have the answer within the 10 articles and 38 clauses of the DPCW to achieve peace and end the war. There is no one who doesn’t want peace.” 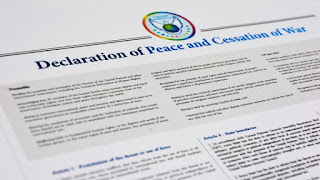 HWPL has proposed the need for global ties of peace to UN officials from 145 countries, according to an HWPL official.