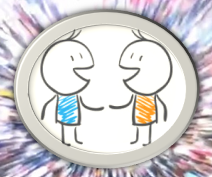 The 2018 5th Annual Commemoration of the Declaration of World Peace is titled Resolving Conflicts and Spreading a Culture of Peace through the Declaration of Peace and Cessation of War (DPCW). In working for the common goal of peace, the Declaration of World Peace urged for shared efforts of all members of society, calling for individuals to work as peace messengers. It presented a goal of devising a legal measure recognized in the international community for peace and cessation of war and highlighted the leading role of the youth as future leaders of society.
The Declaration was later further developed into more concrete codes of the 10 articles and 38 clauses in the DPCW.

Recent developments including the widening channels of discussion with neighboring countries, the hosting of the 2018 Pyeongchang Winter Olympics, and the reignition of inter-Korean interaction in the private sector are changes that heighten expectations for governments and nongovernmental organizations alike. With such current developments in mind, this 25 May, HWPL plans a peace campaign with a slogan: Together for A New Start, Together for Peace.
The citizen-oriented peace campaign will focus on free travel, exchange and interaction between the two Koreas, and will bring progress in terms of World Peace and Restoration of Light as the NGO's name. 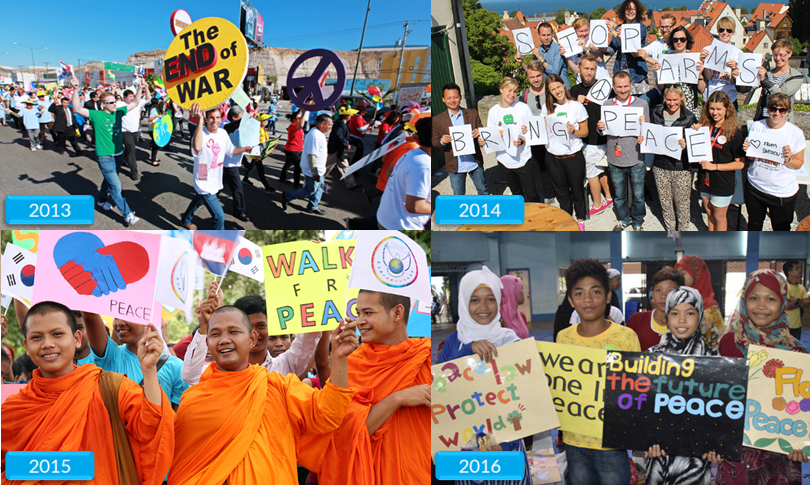 The spirit embedded in the Declaration of World Peace has become a seed sown in the hearts of the world's youth that has blossomed into the value of becoming 'active proponents of achieving peace'.

As the message of the Declaration is now being realized in the youth's involvement and actions in establishing peace, Worldwide Peace Walks and Spreading a Culture of Peace Campaigns were found as a means of working together until peace is finally achieved Since its initial proclamation on May 25, 2013, in major cities around the world, peace walks and campaigns to spread a sustainable culture of peace are in progress every year with various themes and programs. 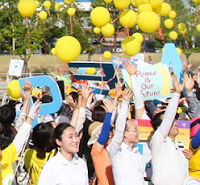