Article 10 - Spreading a culture of peace

1. State should recognize and engage with groups organizations that seek to further the cause of peace as a global movement. State should facilitate such groups in their awareness-raising activities, including providing tuition in human rights and peace studies, as provided for, inter alia, in the Universal Declaration of Human and the 1999 UN Declaration on a Culture of peace

2. States should recognize that, in order to preserve a lasting culture of peace, public awareness of the need for, and value of, peace should be created. In this regard, state are encouraged to facilitate activities, commemorations, and initiatives that engage public consciousness with peace, including the erection of peace monuments as an alternative to war monuments.

4. State should promote a culture of peace including ensuring conditions which-
(a) citizens are able to participate in the political affairs of the state as equals regardless of religious or ethnic differences;
(b) a free media is maintained which allows grievances to be aired and addressed;
(c) education is imparted to promote respect and mutual understanding among different religious. belief and ethnic groups;
(d) the right to development of people, including the achievement of the UN sustainable development goals, can be realized; and
(e) the wellbeing of all human kind with the participation of women and men to ensure peaceful coexistence amongst nations, state, and people may be guaranteed. 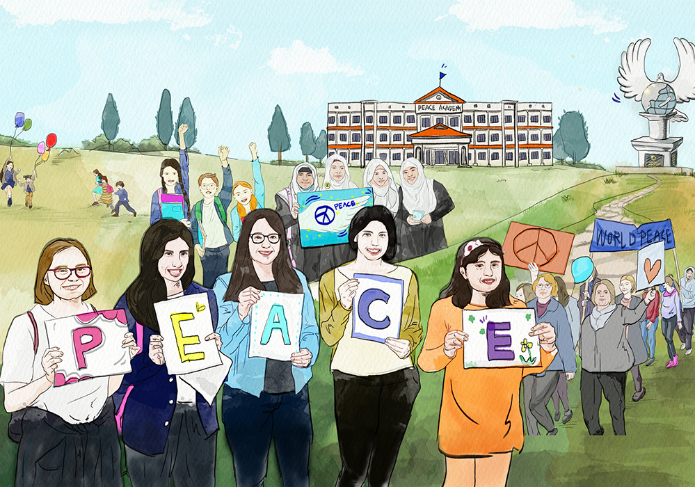 The signatories to the present Declaration do hereby urge that all efforts be made so that this Declaration is adopted and respected by all states! 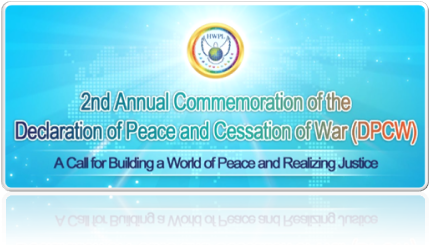