1. state should unite to strengthen international efforts to foster a global dialogue for the promotion of a culture of tolerance and peace at all levels, based on respect for human rights and diversity of religions and beliefs.

2. State should activate and participate in system to enforce and protect fundamental human rights, eliminating discrimination on the basis of religion or belief, and should refrain from and prohibit the usage of religion by governments, groups, or individuals in order to justify or to incite acts of violence against others. These system should include, inter alia, judicial mechanisms

3. State should foster religious freedom by allowing members of religious communities to practice their religion, whether publicly or in private, and by protecting places of worship and religious sites, cemeteries, and shrines. 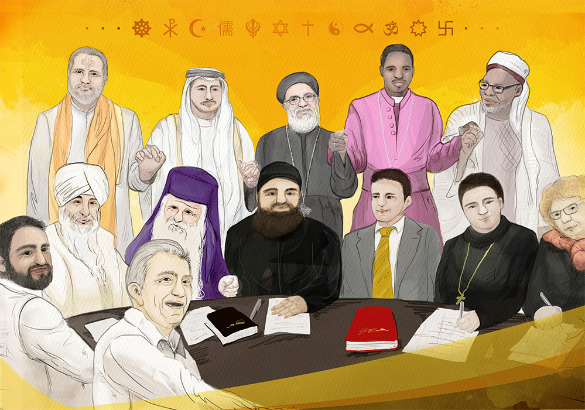