When do you think of 'India' the first thing that comes to mind is peace, don't you?
India always conjures up 'peace'.
Now, let's look at the news 'Flaring of Peace Education in India'.

Flaring of Peace Education in India

The following press release issued by the HWPL, an international NGO headquartered in, South Korea

(January 13, 2017, Seoul, Sri Lanka Guardian) On January 12th, 2017, a peace seminar ‘Promptly Meeting the Needs of the Times: The Necessity for Peace Education and the Comparative study for a Practical Plan’ was co-hosted by Heavenly Culture World Peace Restoration of Light (HWPL) and Lakshmibai College, Delhi University. The seminar took place in Lakshmibai College, Delhi University for about 50 officers from education field and university students.

Participants understood the reality that wars are taking place over the world and how significant peace education is as the MC delivered the message of Chairman Lee of HWPL during the seminar stating ‘All living beings on the earth could constantly prosper with light, rain and air unconditionally given to. People have received life, which is a precious gift, from them. Let us give glory to heaven and live on the world of peace.’
About 49 HWPL Peace Academies have been appointed in India. In order to cease war and achieve peace through the peace education of HWPL aiming to develop various lesson materials and foster instructors, more than 1,000 HWPL Peace Academies to be designated in the world. Since the peace education began for the first time, in Israel on December, 2015, currently, 126 leading educational institutions have been appointed as HWPL Peace Academies and have implemented peace education from 8 countries including India, Myanmar, Philippines, Georgia, Kosovo, and Israel.

Pratyush Vatsala, Principal from Lakshmibai College explained the necessity of peace education and how she began to participate in peace education as stating, ‘Peace is something close to my heart. As an educator, when I see that HWPL has been working for peace with sincerity, I decided to be part of HWPL’s peace education. Peace is essential value for existence of humanity. Through education, peace must be emphasized in India now, the era, which values of morality are undermined.’ Furthermore, she added the plan and expected effectiveness of peace education as saying ‘As faculties in university, we need to devote ourselves to achieving peace and gathering more number of students to join the peace work for their own future. Education transforms the thoughts and mindset. We can create a better world through peace education.

The object of peace education is to accomplish the Article 10 ‘Spread a culture of peace’ of the Declaration of Peace and Cessation of War (DPCW) proclaimed on March, 2016. Recognizing the imminent threats posed by conflicts and wars, prominent legal experts from various countries joined HWPL’s peace movement with a determination to produce a new legal document and drafted DPCW. HWPL has designated HWPL Peace Academies and conducted peace education with an understanding that even though a condition is formed where peace can settle as the international law is implemented, however, true peace will not be achieved until the true seed of peace is sown into each one’s hearts.

HWPL will conduct pilot peace education in March based on today’s seminar and continue to operate diverse peace events such as implementing Peace Education, signing for supporting DPCW, Peace Walks, peace conference for youth and women. The pilot classes for peace education will be implemented on March in India. Recruiting people who are working for peace in Kashmir will be followed to conduct peace initiatives of HWPL to promote DPCW and form peace education committee of India with officers from education field.

Meanwhile, on the same day, on 12th, a signing ceremony for supporting Declaration of Peace and Cessation of War (DPCW) was held in National Youth Day: Drawing Competition of Vishwa Yuvak Kendra where 200 people participated in and signed for DPCW. DPCW will be presented to the UN to be transformed into legally binding document.

Posted by dynamicpeace at 04:21 No comments:

Distinctive Features of DPCW,
Declaration of Peace and Cessation of War

Declaration of Peace and Cessation of War,
Stepping Forward to a Law for Humanity


HWPL initiated an International Law for Peace and Cessation of War as a solution to bring about peace to humanity and an instrument to dispose of all means that initiate war and armed conflicts.
Representing the collective wish of people from all walks of life - HWPL’s initiative to international law for peace is a powerful and ground-breaking tool which will enable worldwide enjoyment of peace.
Gaining global support, united in one voice, women and youth are at the forefront of urging for the presentation and implementation of the Declaration of Peace and Cessation of War through the Advocacy Committee.

DPCW, this is a more fundamental, developed approach from how to resolve conflict and reduce ensuing damage to how to achieve peace before the conflict leads to war. The most practical mechanism of peace and prevention of war potential is an agreement and respect on cessation of war in the international society as a whole.

Refraining from the use of force should not mean elimination of all the human or material resources. Rather, constructive form of disarmament should be based on transformation of the resources to benefit the community.

The means to prevent war is not exceptional military power to suppress conflict by force, but exceptional spirit of peace with surveillance by citizens and sovereign power of people - democracy. This "culture of peace", through the Declaration of Peace and Cessation of War, seeks both quantitative and qualitative enhancement in peace education at a local level.

The ground of religious teaching based on scriptures, which has played a leading role in such spiritual value of humanity as harmony, reconciliation, and love, can put an end to the sources conflict leading to war. Religious freedom with the discouragement of religious conflict and the guarantee of communication and cooperation among religions will contribute to mutual development of human culture.

Military measure or international compromise are temporary means, not fundamental ones for conflict resolution. International standard (law and agreements) as efforts of peace should be established and states' role and responsibility to respect ruling from international law shall be highlighted.

To assist the current actions and continue to develop the efforts for peace, the participation of women and youth as the center of peace movement should be attained at an international level. This will facilitate cohesion of efforts of peace and collective power of people to support both the communities and international society. 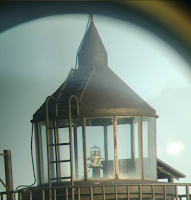 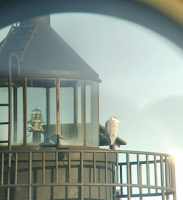 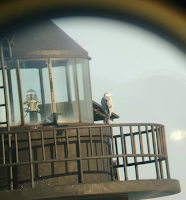 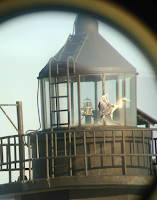 Posted by dynamicpeace at 04:43 No comments: 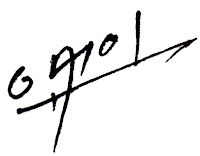 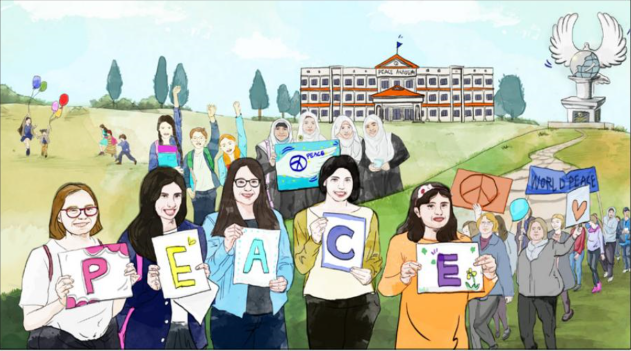 Posted by dynamicpeace at 06:45 No comments: