Chairman Man Hee Lee has suggested the answer to peace which is world alliance of religions.

HWPL has hosted ‘world alliance of religions peace summit’, WARP Peace Summit which 200 thousand of people participated including 2,000 political leaders from 170 counties in order to hand down heritage with no war on 2014 Sep. 16~19.

12 religious leader from different religion signed for agreement on world alliance of religions.

Approximately, 2,000 leaders from 170 countries signed for agreement which contains supports and collaboration on ‘cessation of war and proposal of international law’ and ‘world alliance of religions’.

A former president of Croatia, Stjepan Mesić who participated in ceremony at that time said that “there were no such an incident like this in history which numerous political and religious leaders have come all together to discuss peace."

People said that “there had been no such ceremony in size and content wise and chairman Man Hee Lee’s answer to peace is very practical and groundbreaking”. 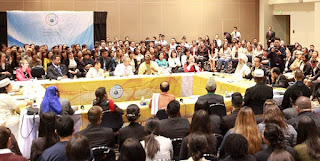 Analyzing reason for conflicts and war throughout the world are caused by religion, in order to achieve world alliance of religion to solve such conflicts, HWPL is the only one private non-profit organization which is working upfront by opening up alliance of religions’ peace office.

HWPL has opened more than 120 alliance of religions’ peace office in 61 countries within a year and there is ongoing discussion on comparison of bibles in various religion. 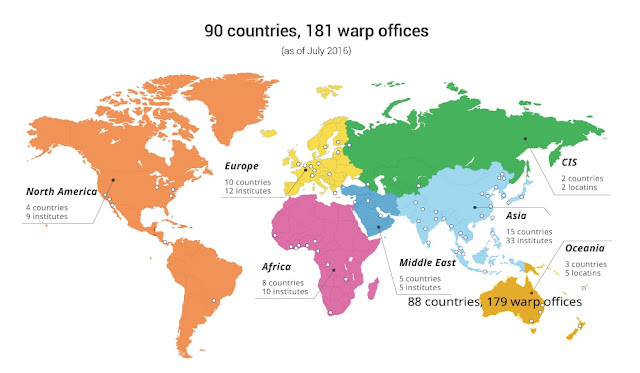