Man Hee Lee, The Leading Role of 40 years of Cessation of Bloody Civil War in Mindanao

<Inspiring Deeds of Peace By HWPL> continued from
<Man Hee Lee, The leading role of 40 years of cessation of bloody civil war in Mindanao>

The representative case is a peace agreement between Catholic and Islam in Philippine Mindanao which was accomplished by arbitration of Lee Man Hee on 2014 Jan. 24.

The news for peace agreement which was accomplished by Lee Man Hee were delivered to government and rebel forces. On the next day, it became official.

At that time, the former president of Philippine met chairman Lee and gave gratitude saying “You have achieved the things even President couldn’t.”

Anchor from PTV in Philippine who was broadcasting in live with chairman Man Hee Lee said the people of the Philippines need to appreciate.

Journalist Elizabeth Kachin from PTV appraised that “sincerity of chairman Lee toward peace has moved people in Mindanao who became tired of 40 years of conflicts.  And it became possible because it was HWPL and chairman Lee Man Hee.” 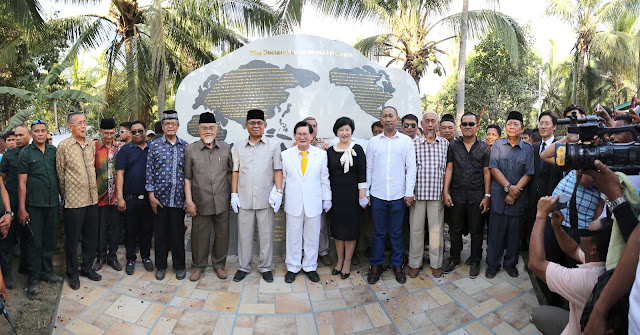 For true peace in the world, we must throw away the selfishness of ourselves and even within our own groups and burn with a fire of passion for peace. Let’s be the heroes of peace~!!
Come watch the chairman of HWPL, Man Hee Lee! 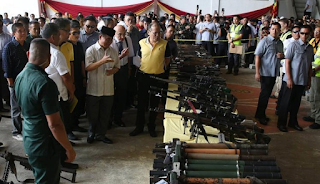 Let us stop the productions of weaponry into producing tools of life! This is the sacrifice that must take place for the true achievement of world peace~ this is the true image of peace!
Look at the Philippines as a nation of peace as an example!

A world of peace is not for free. It isn’t something that is given for free without our efforts. It is by the gathering of hearts for peace and making it a reality. We who live in this world must become one in love in order for war to have no longer a place anywhere. Through all our efforts! Through the gathering of hearts that love peace!! That is how world peace will be achieved.

Let us not just shout with our words “Peace! Peace!” but instead actually run directly for peace. 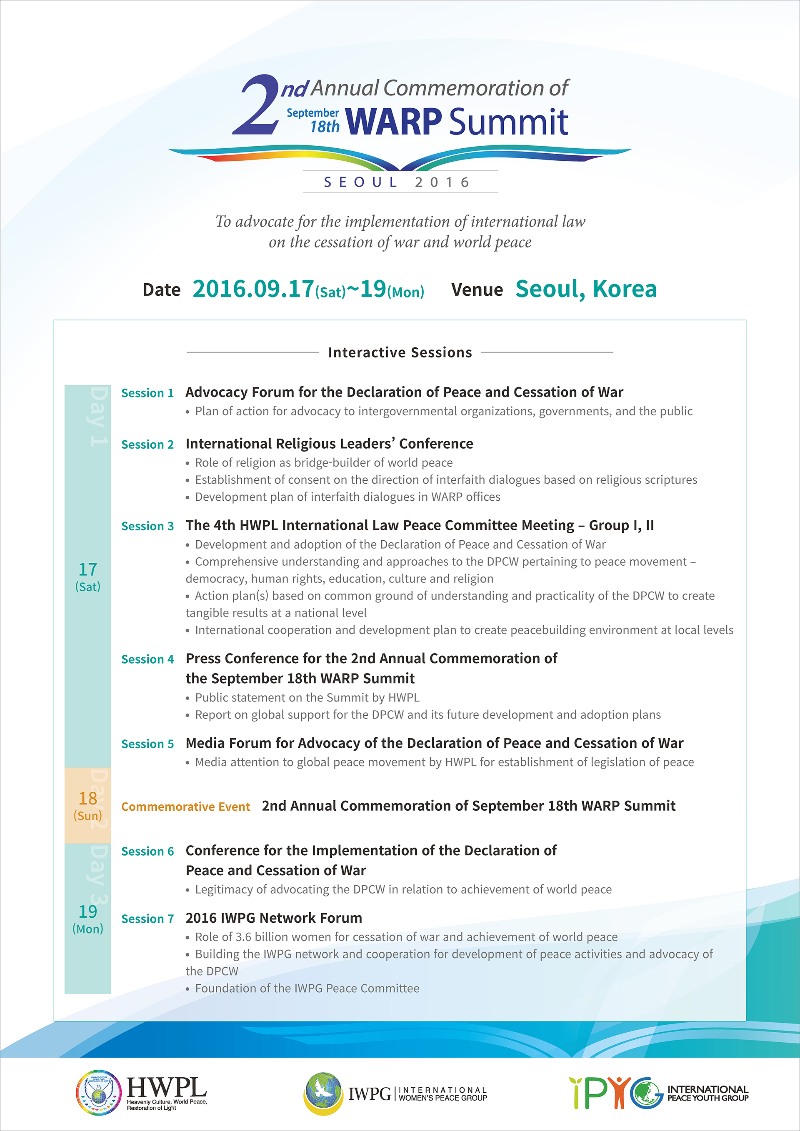