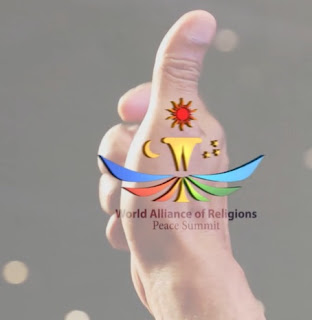 Declaration of Peace and Cessation of War as a cornerstone of legislation of peace (Refer to DPCW: peacelaw.org) 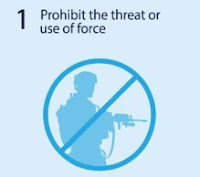 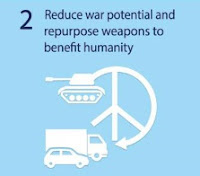 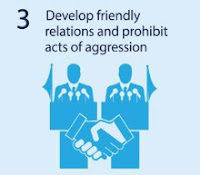 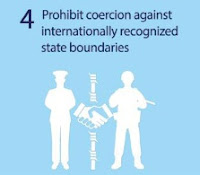 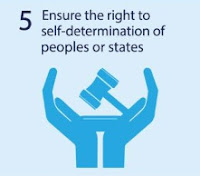 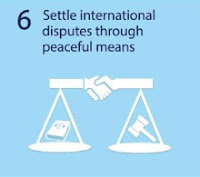 Throughout advocacy forums for the DPCW and various committee meetings during the summit, individuals and organizations will discover the vision of peace building and muster future action plans dedicated to cooperation for materializing peace with the basis on the power of citizens. 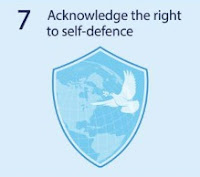 In the high-level talks, governments take the noble responsibility of peace building

Governments are leading organizations of the global society representing how the world works. In the WARP Summit 2016, former heads of state, ministers, chairpersons of congress and justices of supreme courts from various countries will have a venue to discuss how the spirit of peace can be developed in their societies and how the role of government can be addressed to the extent that citizens in each country can be benefitted from the legislation of peace based on the DPCW.

These high-level talks will further discuss procedures for making effective rule of law for peace, necessary legal and social agreement at a national level, international cooperation for creating the environment of peace at a regional level, and possible approaches to developing peace as a universal norm by introduction in the United Nations. 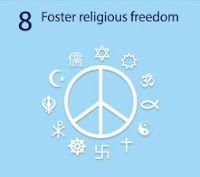 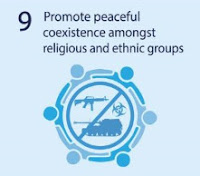 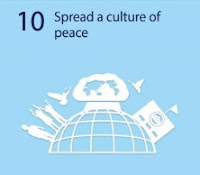 
For this reason, interfaith dialogues in WARP offices around the world by religious leaders have actively been underway to seek cooperation among religions and their dedication to world peace. 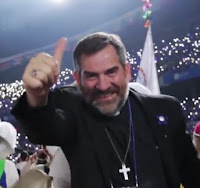 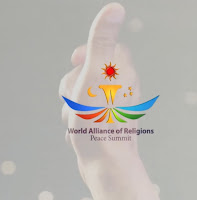 Since instructions of religions are based on the spirit of peace and harmony, alliance of religions for peace building based on inter-religious communication will shed light on how the world can overcome conflicts by seeking truth in religious scriptures.


In the summit, religious leaders will be gathered together to discuss how religions can make one voice for peace.