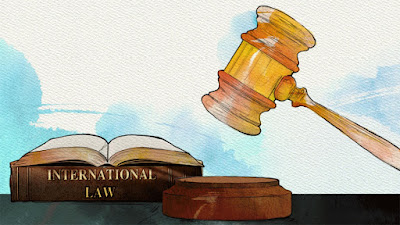 Another answer to achieve peace which chairman Man Hee Lee suggested was ‘cessation of war declaration of international law’.

20 members of peace committee who agreed on have proceeded conference several times in Korea and London. Within 6 months, powerful execution was shown once more by proclaiming ‘cessation of war world peace legislation of international law declaration’

Henceforth, after cessation of war international law is legislated based on declaration, with president’s agreement from each country, it will be place on the conference tables of the United Nations. 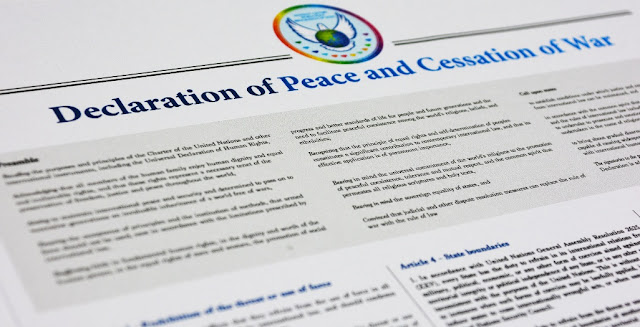 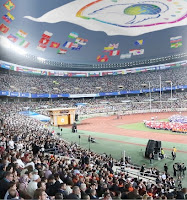 World Alliance of Religions' Peace (WARP) derives from the WARP Summit in 2014 held by HWPL in Seoul, South Korea, with 200,000 participants from 130 countries of the world.

As a global interfaith peace movement, the WARP Offices have been established as HWPL's major project for peace through discussion on the role of religion in peace-building for the global community