WARP Office, As a Practical Solution by Man Hee Lee

The HWPL WARP office was initiated as a practical solution to the achievement of peace
by Chairman Mr Man Hee Lee of HWPL at the WARP Summit in South Korea, in September 2014. 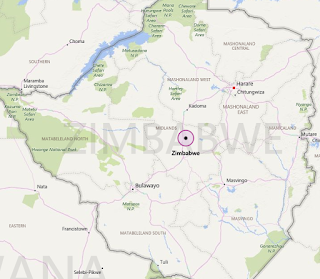 Harare — The Zimbabwe branch of the Heavenly Culture, World Peace, Restoration of Light (HWPL) office, in collaboration with local religious leaders hosted the second HWPL WARP (World Alliance of Religions' Peace) meeting on April 21. The meeting was held under the theme, "Understanding religion", and religious leaders spoke about the founders of their religion; when it was founded; its place of origin, etc.

They also had an open discussion on how one can reconnect and understand God. The HWPL WARP office was initiated as a practical solution to the achievement of peace by Chairman Mr Man Hee Lee of HWPL at the WARP Summit in South Korea, in September 2014.

At present, 142 WARP offices in 70 countries are being held every month, where various religious leaders compare and contrast their scriptures for mutual-understanding.

Members from a vast group of religions were represented and they included Fr Ron Bennett representing the Catholic Church, Mr Paradza Kuyakwenzara from the Christian Science, Janita Hargoven from Brahma Kumaris, Ras Mweli Mabhikwa from Rastafarian.

When asked what role religious leaders can play to ensure there are no conflicts because of religion, Mr Ras Mweli Mabhikwa said, "Religious leaders must stick to the truth, especially the Christians.

"They must not twist the Bible to suit what they need, especially for monetary gain because religious leaders are supposed to be spiritual leaders. They must speak the truth boldly."

The religious leader cleared misinterpretation of different religions and were led to a deeper acceptance of each religion's standards and teachings, which steer towards the accomplishment of peace.

HWPL WARP offices are operated worldwide, with support from participants. The ultimate goal of the office is to solve conflicts caused by differences of religion, which make up more than 80 percent of the conflicts 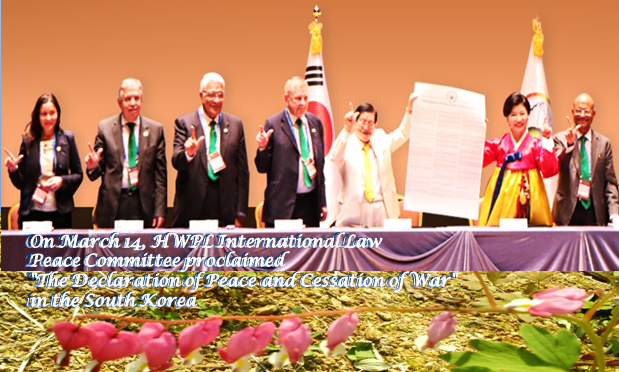 On March 14, HWPL International Law Peace Committee proclaimed "The Declaration of Peace and Cessation of War" in the South Korea capital, Seoul. (http://peacelaw.org/)

Through its 10 articles such as fostering religious freedom, promoting peaceful co-existence amongst religious and ethnic groups, and spreading a culture of peace, it presents practical ways to achieving peace. -- Heavenly Culture, World Peace, Restoration of Light