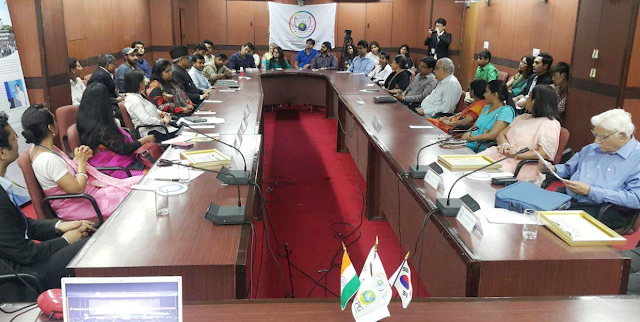 
New Delhi, 2 April–Leaders of diverse sectors including Law, Women and Youth, and Education had its first actual step towards getting rid of the primary cause of War on this very day. Heavenly Culture, World Peace, Restoration of Light (“HWPL”) is having an Opening Ceremony of the Peace Advocacy Committee and introducing the Indian Society the key to end wars, which is the Declaration that was announced on the 14th of March in Seoul, South Korea. This Declaration is composed of 10 Articles and 38 clauses which include prohibition of division or separation of nations, resolve religious conflicts, establishment of policies for peace, and practicing the Peace Education supervised at government level. 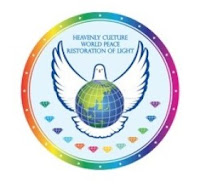 “The Declaration of Peace and Cessation of War”, was written by HWPL International Law Peace Committee, which mainly exists of twenty international law experts from sixteen countries, with reputations, putting chairman ManHeeLee of HWPL at the center of themselves. This declaration was proclaimed on the 14th of March in Korea. Nachiket Anil Dave, the lawyer of the Indian Supreme Court said “This is a historic Declaration that will protect the humanity. The Law of Peace is proclaimed in the Republic of Korea under the  chairmanship of Mr. ManHeeLee. All mankind’s long awaited dream is now about to be fulfilled by the sincere efforts of Mr. LeeManHee and HWPL.”, after the  ceremony, putting emphasis on the fact that this declaration is the key to restoring peace. Also, Praveen Roy, the principal of Samsara School, read out the letter of chairman LeeManHee of HWPL.

Chairman ManHeeLee affirmed that the whole world should participate in achieving peace through implementing this International Convention saying “If any heads of state refuse to sign this Declaration, they will be branded as heads of state who hate peace and want war. Their descendants will criticize such action, which will be recorded in history.”


HWPL is an international peace organization which has around 100 branches of itself in all around the world. HWPL has been actively working for the implementation of the International Convention and for the interfaith harmony in religions that actually are effective enough to approach the cessation of any kinds of violence. Starting from this opening ceremony, HWPL and the committee members from diverse sectors will collaborate for appointing HWPL Peace School, establishment of Peace Monument, and Peace Walk supporting the International convention.