HWPL, Declaration of Peace and Cessation of War Broadcasting Live

HWPL, Declaration of Peace and
Cessation of War Broadcasting Live 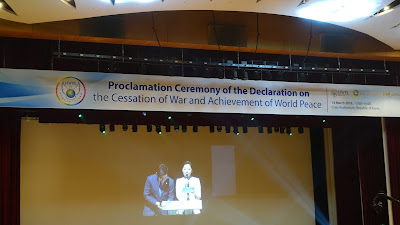 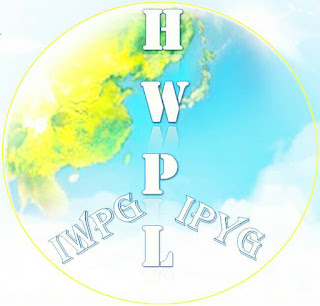 <Introduction, HWPL>
Building the world of peace, the everlasting inheritance

"A global network that connects the whole world.

HWPL organized a structure that would enable the youth and the women to work together in one voice as the center of peace.

Through peace agreements between Mayan, Romi, Incan tribe and many other leaders of each community, HWPL is breaking the wall that divides culture and religion to bring the global community into unity.