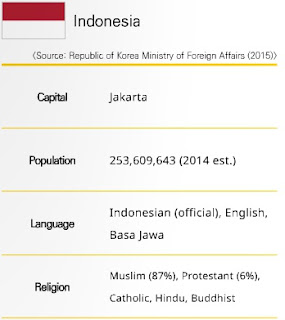 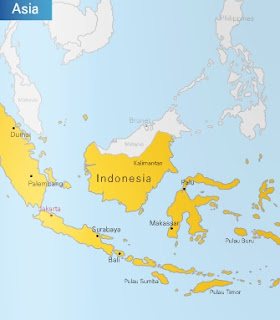 The meeting was carried out smoothly with the cooperation from the members of PHDI and the DNJ Hindu College.

PHDI, the largest Hindu organization established to revive Hinduism in the region, especially provided the location (a Hindu Temple) for the meeting.

The DNJ Hindu College is an institute established in Jakarta to provide Hinduism education.

The atmosphere of the WARP Office was lively and energetic as university students were present as an audience.