Task of Creating
"World of Peace"
With HWPL~!!


The only thing we could offer before these noble deaths is the appointed task that has been given to us in this generation! 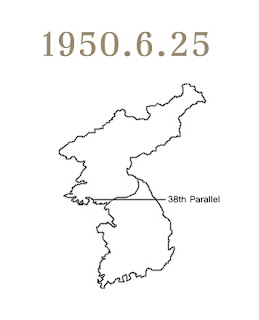 ※The sheep comes in eighth of the 12 Chinese Zodiac signs.
The Chinese zodiac is a twelve-year cycle, and each year is related to an animal sign.

The tragedy and the scars of the Korea become a song of lament and remind us of sorrow and grief.

The Korean are a people who have suffered much heartache and grief throughout history. This painful history is not only something of the past but a mirror, a standard, and a teacher to create a new generation.

There have been many wars but few nations have experienced the tragedy of a fratricidal war. 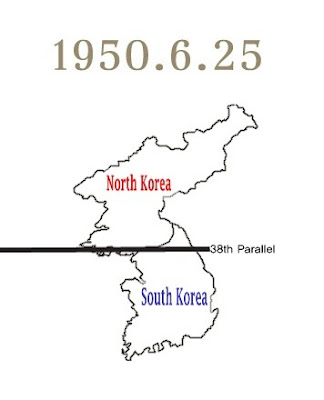 What was the reason for this nation, Korea, to experience a war where brothers killed brothers, who shared the same blood?

Perhaps it was because we must be able to carry out the appointed task of creating a world of peace where there are no wars in this generation.

The young soldiers did not know why they had to die beneath mountains they did not.
even know the names of, and they died without even reaching the prime of their lives.
There is no one who could repay them for dying unjustly.

The only thing we could offer before these noble deaths is the appointed task that has been given to us in this generation.

That is, we must create a peaceful global village.
We all living in the world, must create a world peace!
Now, why don't you join HWPL?