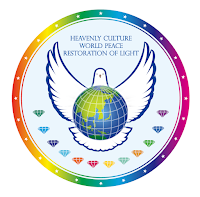 
The Heavenly Culture, World Peace and Restoration of Light (HWPL) was established with this missing ingredient to bring about a true peace.

Not just to Korea, but beginning with Korea and going out to the whole world. The answer is finally here. HWPL is an example of world peace as groups around the world work together for the same dream of world peace.

HWPL has hosted the Summit for the World Alliance of Religions Peace in Seoul, South Korea last year on September 17~19. 2014.


Goals of the WARP Peace Summit 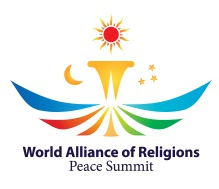 These were goals of the WARP Peace Summit.