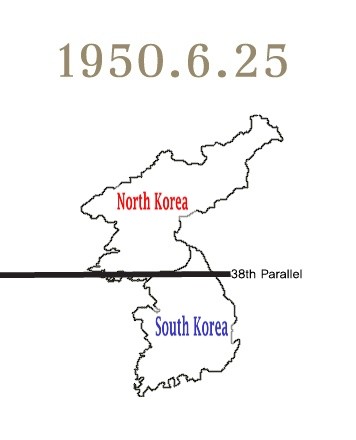 In 1950, on June 25th, the Korean War began. While the US and UN rallied behind South Korea, others allied with North Korea.

Although the official battle lasted only three devastating years, the effects have been far reaching.

Sacrificed lives and cut up families left a painful scar on the arbitrarily divided nation. Still split 60 years later, the Koreas exist balanced on the edge of war.

South Koreans try to live peaceful and happy lives under the threats made by North Korea. Is this truly peace?

The Heavenly Culture, World Peace and Restoration of Light (HWPL) was established with this missing ingredient to bring about a true peace.

Not just to Korea, but beginning with Korea and going out to the whole world.

The answer is finally here. 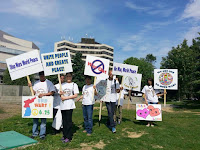 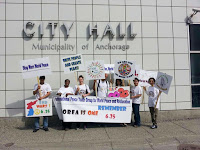