"Religions have exhausted themselves, instead they are divided

between advocates of peace, the time has come for a new culture,"

He urged those present and in the world stapvel` saying that the ongoing wars and conflicts of interest are the only third party that suffers from conflicting sides, and that peace is the most valuable thing now.

According to him, the need to create an international law that prohibits war and restore peace. "To achieve this, the youth need to be very active. Religious leaders must understand that there is only one Creator, for the sake of religion, murder or subordination of other nations, contrary to religion.

Religions are in decline, it is time for a new heavenly culture based on mutual understanding and respect. " 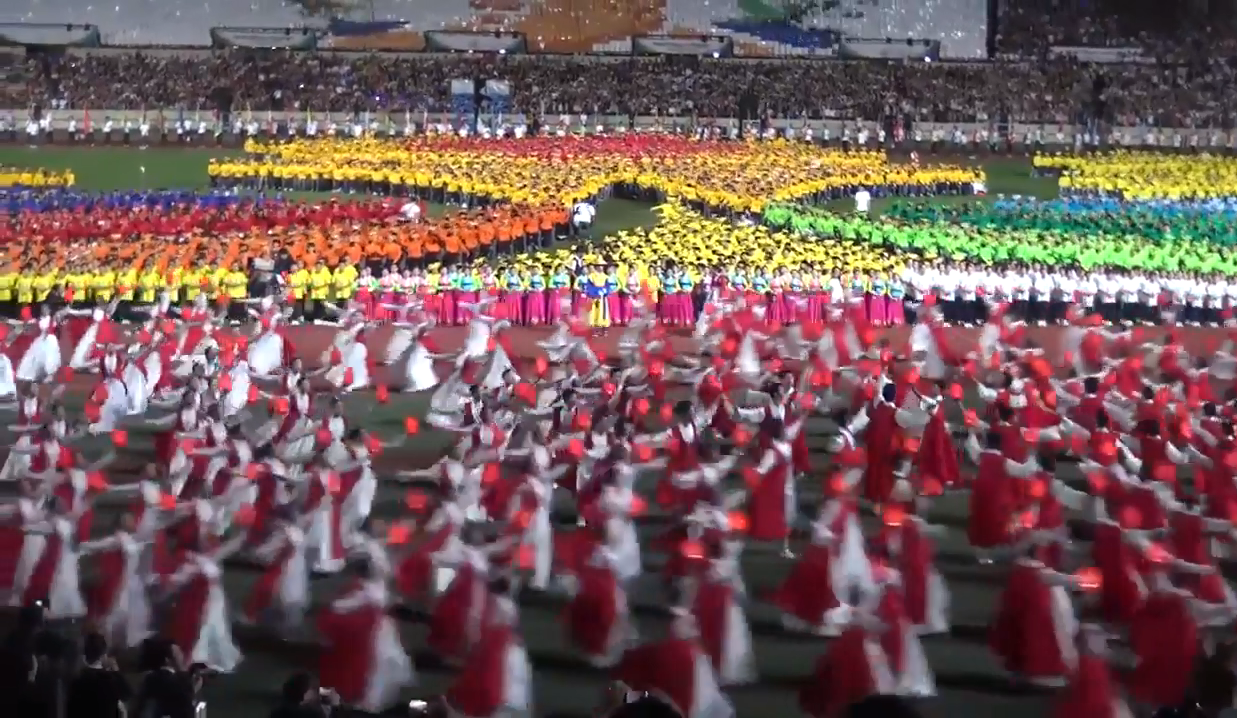 The HWPL members and guest list was former PM.
The event ended with Arirang, a Korean folk songs and dances.
Tomorrow is going to be dedicated to the achievement of peace talks and peace agreement.

Former Vice quoted Putin as saying: "When we ask God to bless us, we must remember that we are created in His image and likeness ."