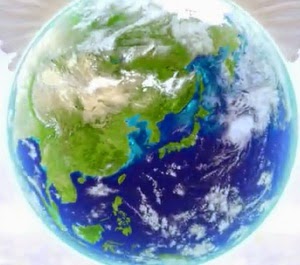 We live in the world.

Statistics of major religious population around the world

Out of 7.2 Billion people approximately 85% of the population identify themselves as being religious 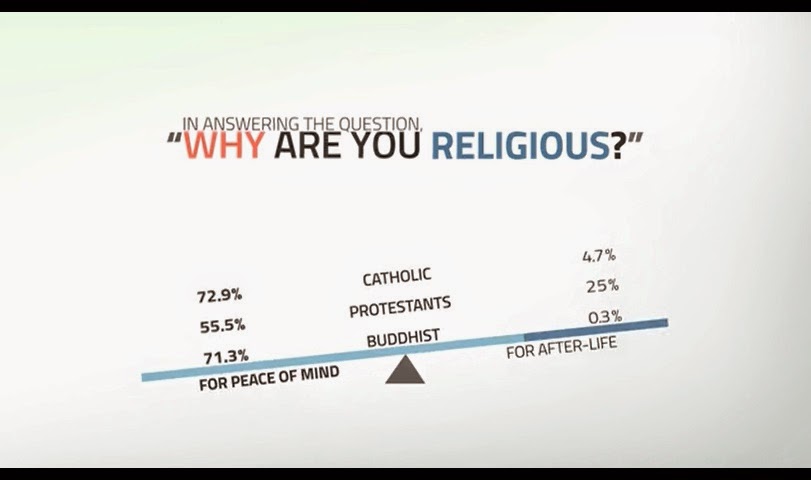 In answering the question,
"WHY ARE YOU RELIGIOUS?"
For peace of mind > For after-life

Religious?
Religion addresses the key values of Truth, Life, Eternity, Love and Peace.
However over 90% of Wars are caused or motivated by religious differences.
Has Religion Lost Sight of its purpose?

Religion means a Teaching Which Reconnects Humanity to its CREATOR

The Time has come to restore religion to its true purpose.
The prelude to the era of the alliance of religions has begun!
To all Family members of this world, to those who Love and desire Peace~♥

It is time for us to gather!
The solution for peace is here
HWPL invited you to the Republic of Korea to World Alliance of Religions Peace Summit, WARP Peace Summit 2014.

Before long, War will disappear from in the peaceful world.