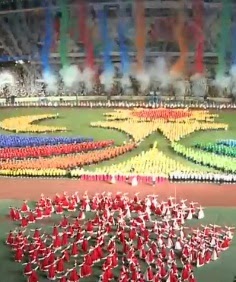 All, the participants HWPL members could sing along to the lyrics of fulfilling world peace, sung to a Korean traditional song called, "Arirang". 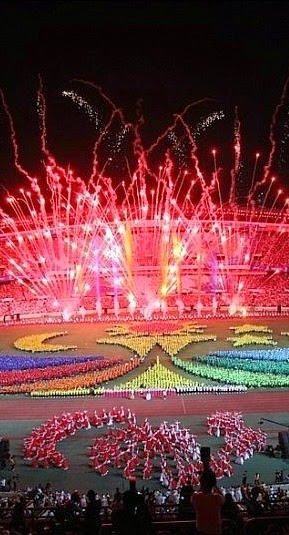 "Arirang" is a Korean traditional folk song designed as the Intangible Cultural Heritage of Humanity by UNESCO in 2012.

It is known as "the world's folk song" with its beautiful melody that moves the heart of anyone who listens to it, transcending different cultures and nationalities.

All of mankind dreamt and lived desiring a world of peace. It's written however, that in order to really enter into a world of peace, we have to pass over seven hills, just like the word "ari-ryung" states.

This short video is a part of "Arirang"