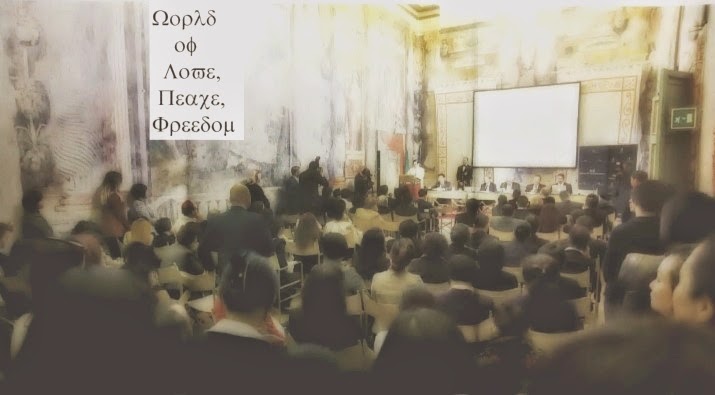 Man Hee Lee, an 84-year-old Korean War veteran, lost many comrades-in arms while he was experiencing one of the most cruel wars in human history.

During that time he got the thought to 'never have war again in the world' He points out the limitations of peace movements to this day, "There were many peace advocates but peace didn't come." "End of war and bringing peace was not accomplished because we failed to do what we can" and he asks, "each president of every country to put an additional article to end wars in international law."

Man Hee Lee brought about a sensation to the International Peace Youth Movement.

He said in his remarks that 'if  a war breaks out, the first to die are the youth' and asks youths to join the world peace movement. And the youth responded.

In May 2013, the first World Peace Youth Walk held at the Peace Square of the Olympic park in Seoul was joined by approximately 30,000 youths from 130 countries.
Now the walk for "End of War and World Peace" has taken place in more than 21 countries.

Recognized for his successful peace movement, Man Hee Lee was invited to deliver a speech at the international symposium ICD held at the Parliament in Rome, Italy on April.

He explained the importance of the World Peace Youth Walk and the process of private peace treaty in Mindanao and appealed "Let's leave the world without a war" to about 400 leaders of polities and religion from various countries.