A Living Legend
in the World of Design
"Luigi Colani" 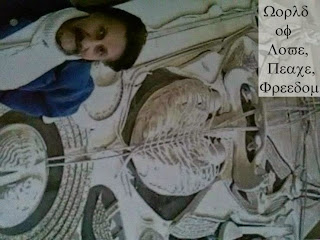 All inspiration for designs in this world stem from nature
Colani, a world-wide design legend in his 80s, rides on a shark shaped aircraft he designed.
He is involved in building an eco-friendly city in China.
He said by re-creating the Korean traditional culture, Korea could be a strong nation in the world of design. Colani, coined as a designer from another world, has changed the sceneries of life.

As a young man, his desire was to combine art and science. 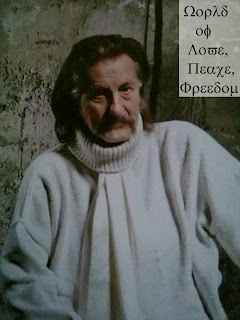 His father was a stage director for movie sets and since he lived by the Berlin airport, the young Coloani always watched airplanes taking off. He liked making things with clay and these experiences contributed to Colani's world of design.
technology and art intertwines in Luigi Colani's groundbreaking designs.
Some critics say that he is a designer from outer space because his design are used in everyday life.
His inspiration comes from nature: organic creatures, see creatures, and even from sexual images.
He takes the curves from nature, amplifies it, and uses it in his designs.
What you cannot find in any of the things he has designed is a straight line.
He refuses to use any artificial lines in any of his designs.
As he talked about his design philosophy, he mentioned that his is inspired by nature, and there are no straight lines in nature.
"If you take a look at the beaches and the shores you would notice that there are no straight lines. All the lines in this world can only be expressed by curved lines." Bauhaus of Germany would not be able to understand his design philosophy.
He said the Asian culture had more flexible lines.