In the name of Peace 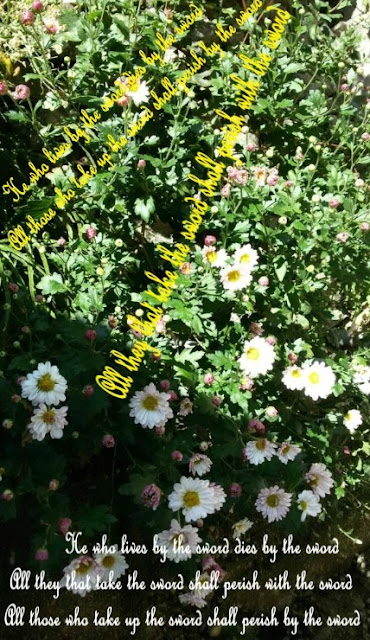 We live in a heartless world although we say the world is a global village.

A passage from one of the scriptures says that a man's spirit is more valuable than the whole world.

However, the reality that unravels itself before our very eyes is that a man's life is worth less than the life of flies.

The civil war has been going on for a long time is Syria.

As a result of this civil war, 11 out of the 18 million people that make up the population of Syria million lost their homes and 4 million people have become refugees.

The refugees have become strangers in the deserts, at the barbed-wire borders, at the Mediterranean Sea, and the harbors. They are begging for life.

However, because of the large number of refugees, the European countries are having a difficult time talking them in.